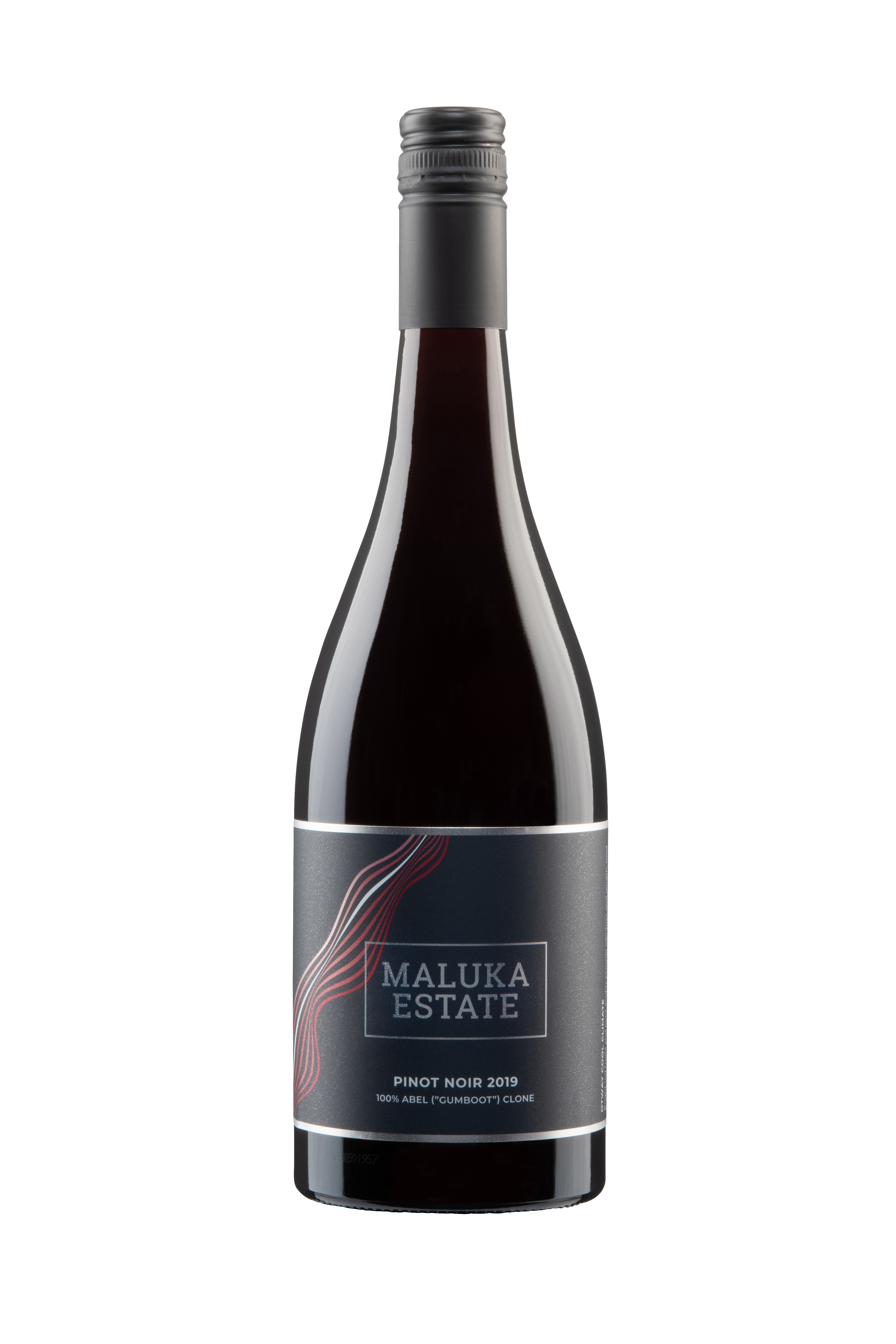 A 100% single clone Pinot Noir with an interesting back story.

This specific clone of pinot noir was propagated from a single cutting taken from the famous (and frightfully expensive) Domaine de la Romanée-Conti in Burgundy and smuggled into New Zealand in the mid-1970’s.

The cutting was allegedly discovered by Malcolm Abel, a NZ customs officer at the time. It was reputedly hidden inside a gumboot of a wine loving rugby player. Coming from a wine making family, Malcolm realised the significance of the cutting, ushering it through quarantine and planting it in his family vineyard. From there it was taken up by Ata Rangi; ultimately producing Pinot Noir that has been described as one of the best examples outside Burgundy.

The Abel clone is known for exhibiting more complexity and savoury notes than other pinot noir clones. 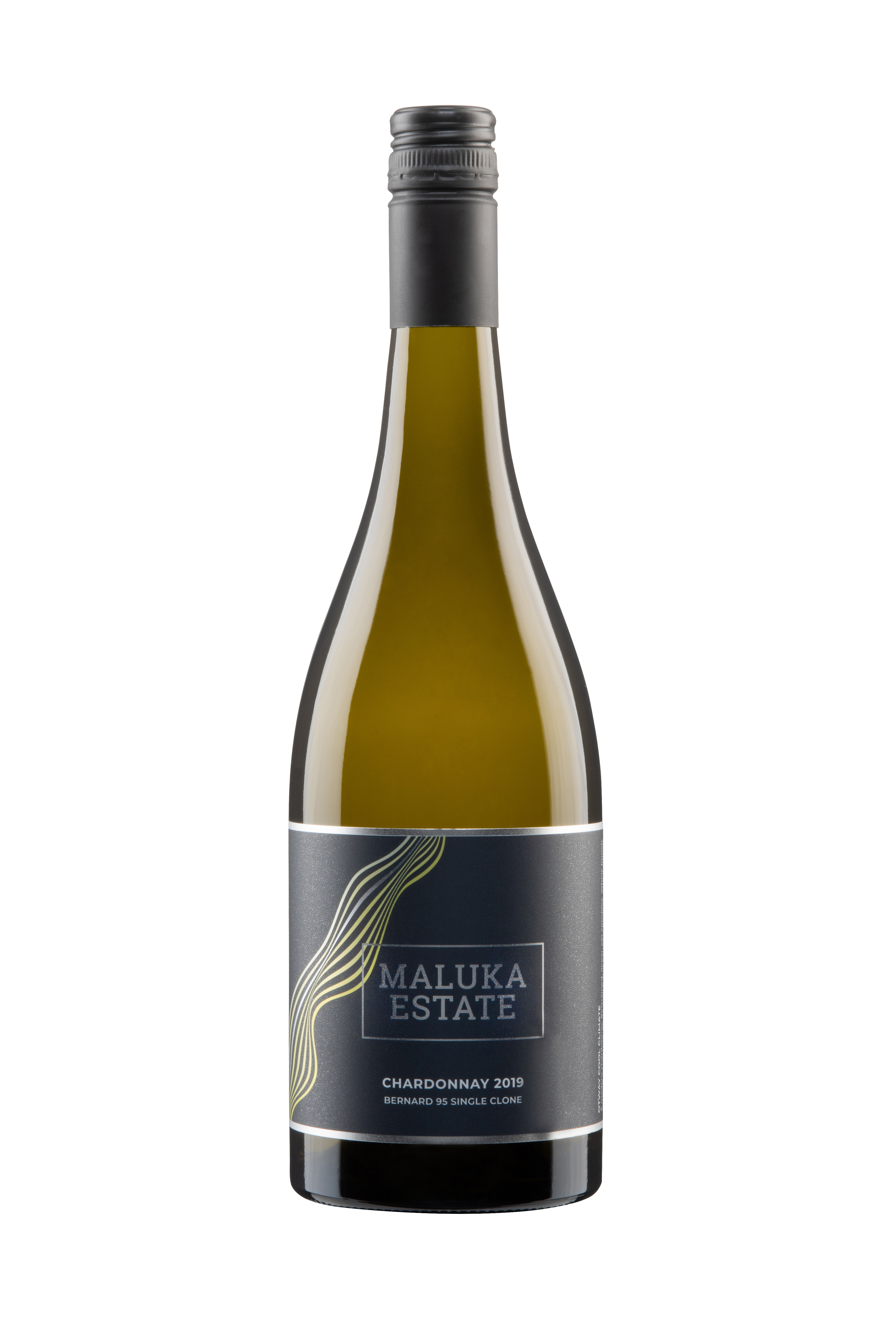 The Bernard 95 clone hails from Burgundy, France. It forms the basis of many famous White Burgundy and Chablis wines.

The Bernard 95 clone is renowned for producing a fine, elegant style, with good acid drive through palate length combined with good flavour concentration. It typically exhibits strong citrus flavours. It has become one of the most planted chardonnay clones in Australia over the last 8-10 years.

This clone performs exceptionally in the cool climate of the Otway Ranges, where it produces a style more aligned with Chablis than Burgundy – a modern Australian chardonnay. 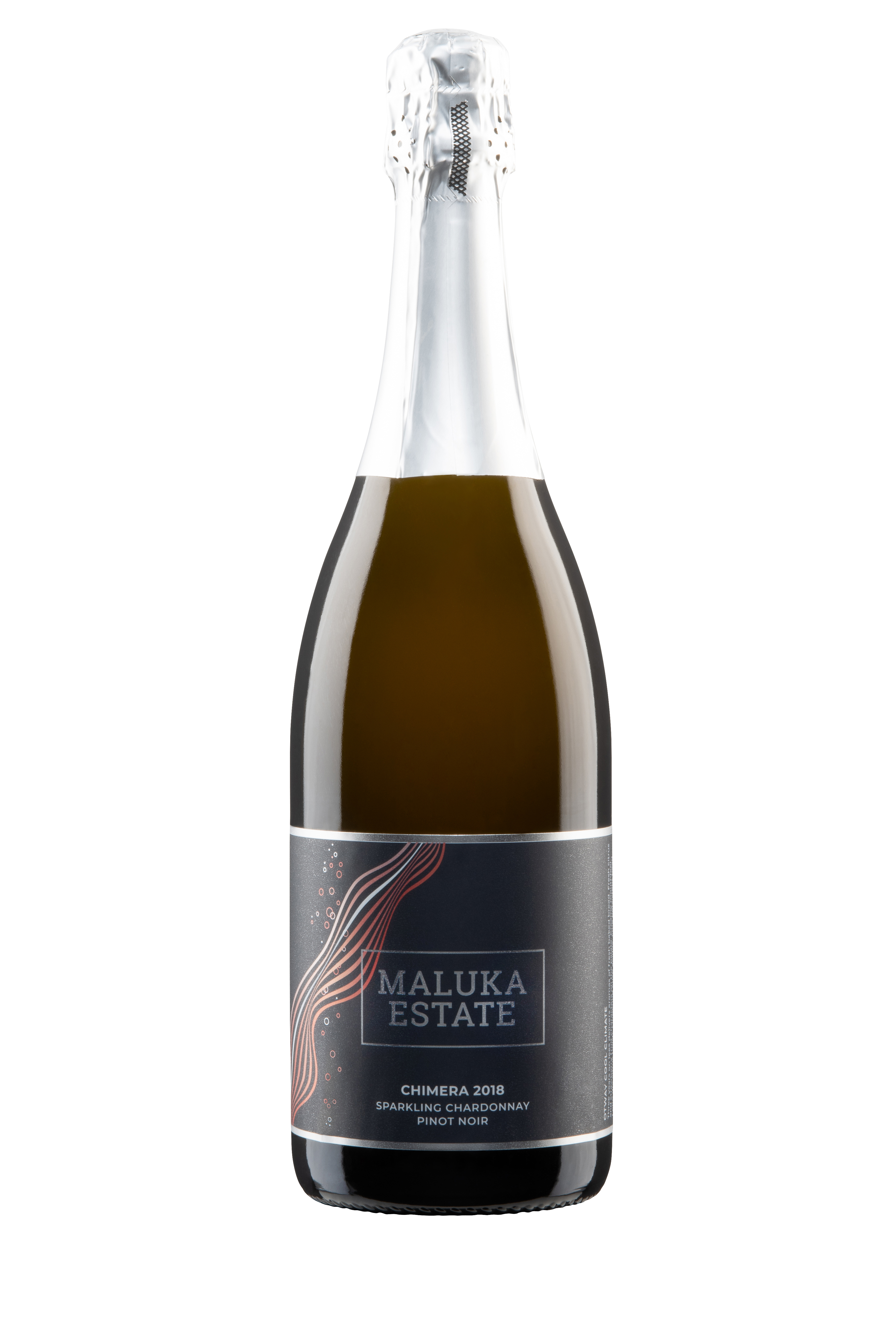 In Greek mythology, a chimera was a bizarre fire-breathing hybrid creature – child of Typhoeus and Echidna and sibling of Cerberus and the Lernaean Hydra. It was usually depicted with a lion as the front part, a goat in the middle, and a serpent as the tail.

In genetics, a chimera is formed when two individual cells, or clones, become one organism with two genetically distinct tissues – a bit like blending wine.

Our Chimera is anything but a monster. It is a crisp, minerally, sparkling wine that combines our two clones; Abel pinot noir, and Bernard 95 chardonnay, to produce a method champenoise-style sparkling wine that shimmers with its own identity, and just a blush of pink.

View cart “Mixed Case – Tasting Trio” has been added to your cart.